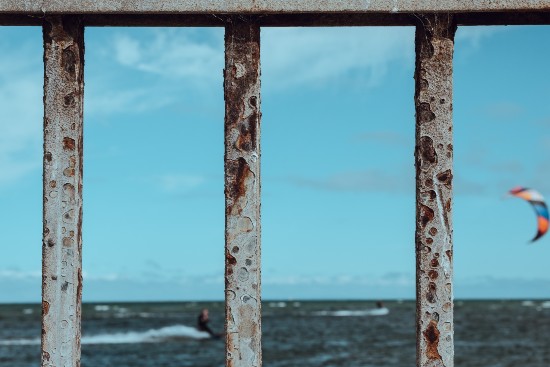 Strengthening Melbourne’s liveability – with a beach, festival and accessible focus

Architecture & Access were engaged by Outlines Landscape Architecture in 2020 to provide access consulting services for the urban renewal project, on behalf of the Hobsons Bay City Council. The regeneration of the area is encouraged by the State Government as part of the Suburban Revitalisation Program to strengthen Melbourne’s liveability and encourage jobs growth in local areas.

Architecture & Access have worked with the design team at Outlines to ensure that the design meets the brief and that access for people with a disability is achieved in the proposed designs. A review has been completed at design and contract documentation stages, where car parking, street furniture design and paths of travel have been assessed against relevant access standards. Architecture & Access were able to suggest further design enhancements to ensure that the environment can be accessible to the widest range of users and user abilities.

The Altona Beach Precinct is a major attraction for the Hobsons Bay municipality. Urban renewal project upgrade works to the Altona foreshore are comprised of four distinct components.. The works will see parts of the Esplanade, between Pier Street and Bent Street, closed to traffic to allow for festivals, outdoor markets, community events and greater pdestrian safety, whilst maintaining a seamless connection to the beach. A variety of architectural elements will be included whilst maintaining emergency vehicle access. The section of Pier Street between Queen Street and the Esplanade will also undergo works that will include the reconfiguration of the existing car parking layout, footpath widening, pavement upgrades, widening along shopfronts, street tree planting and new integrated street furniture and seating. Architecture & Access has been able to provide advice to ensure that these works will meet relevant access standards, enabling them to be used by a wide range of people.

A new beach entry at the end of Pier Street is also proposed. This area is the main entry to the beach and pier with Architecture & Access supporting the intent of the design to be accessible and welcoming for all. Upgrade works will include increased shade, new drinking fountains, bike hoops, beach showers and art structures. Linkages are to be provided to the foreshore, Pier Street traders, Logan Reserve, Weaver Reserve and Altona Lifesaving clubrooms and tower. A realignment of the shared trail and a new pedestrian entry at Webb Street will also be constructed.

Other areas of improvements will include the revitalisation of Weaver Reserve. This will include the development of car parking including accessible bays, enhanced footpath connection, landscaping and opening the reserve to allow for increased passive use and community events.

These proposed works will tie in with the upcoming redevelopment of the existing Altona Pier, originally built in the 1800s. The reworks are part of a separate project led by parks Victoria.