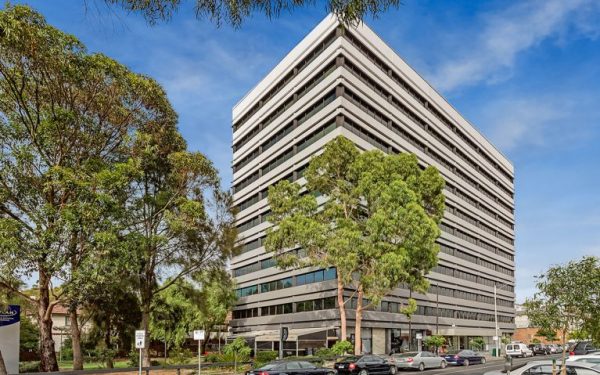 DAPS (Disability (Access to Premises – Buildings) Standards 2010 is a legislated instrument made under subsection 31 (1) of the Disability Discrimination Act 1992. DAPS came into operation in May 2011, and applies to new buildings, or new portions of existing buildings where building approval was lodged on or after that date.

DAPS refers also to the Access Code; which is more or less based on the provisions of the Building Code of Australia at the time. Within DAPS is a section titled Part 4 Exceptions and Concessions, which covers (among others) the Section 4.3 Lessee Concession, 4.4 Lift Concession and 4.5 Toilet Concession.

Lessee Concession – Section 4.3. Provides a concession which is available for lessees of a building that are undergoing works to their tenancy within a larger building that is owned by another party. The concession relieves the tenant of any responsibility of upgrading the ‘affected part’. For example, if a tenant on the fifth level of a building conducts works that require a building permit, DAPS requires that the path of travel to these works must be accessible, i.e. the ‘affected part’ is triggered. However, in a building owned by one entity with different spaces tenanted by others, the affected part cannot be the sole responsibility of the tenant doing works on level 5. The affected part in this instance may be common areas of the building, including lifts.

Lift Concession – Section 4.4. Relates to the concession for the floor dimensions for existing lifts, which Table E3.6(b) in the Access Code requires lifts travelling more than twelve metres to have a lift floor of no less than 1400mm by 1600mm. A lift travelling more than twelve metres with a minimum lift floor size of 1100mm by 1400mm does not have to meet the Access Code requirements under this concession.

Earlier access requirements (prior to 2011) for lifts in the BCA required minimum floor dimensions of 1100mm by 1400mm, and so there are existing buildings to which this concession will apply.

It is recognised that requiring a lift shaft to be enlarged to meet current lift car sizes could impose an unreasonable cost and be almost unbuildable. However, upgrading other features of the lift such as audible information, lift controls, and other fixtures and finishes are not affected by the concession and must be provided.

For example, if an existing unisex accessible toilet undergoing new work achieves the circulation space requirements of AS 1428.1-2001, but a backrest at the pan is not installed, there is a requirement to install the backrest to comply with AS 1428.1-2009.

Generally, upgrading a unisex accessible toilet does not trigger an upgrade of the existing gendered facilities to provide ambulant cubicles, unless they are subject to the new work as well. However, upgrading both gendered and unisex facilities at the same time provides more equitable access for people with varied disabilities.

The above concessions in DAPS allow for existing buildings undergoing permitted refurbishment that were compliant at the time of construction to be maintained if they meet the immediate past Australian Standard for access for people with disabilities. These concessions recognise the structural and cost constraints of upgrading existing buildings whilst aiming to provide reasonable levels of access to the built environment.

This article is an edited version that initially appeared in the May 2019 edition of Access Insight, the magazine for the Association of Consultants in Access Australia.